END_OF_DOCUMENT_TOKEN_TO_BE_REPLACED

Real Job: The task of designing degree show invitations is a hallowed tradition in many design schools, and our students have been doing it for almost 50 years. COVID-19 put paid to printed invites this time, but Arianne Cantwell didn't let that stop her. https://greater-than-a-to-z.co.uk @Mailchimp

END_OF_DOCUMENT_TOKEN_TO_BE_REPLACED

Real Job: Arianne is working with @RFT_Cinema on an exciting exhibition showcasing their archive of Student-designed film posters dating back nearly 50 years. The archive is housed @UniRdgTypoColls. Although delayed by COVID-19, there is still hope that the exhibition will arrive late this year, @readingmuseum. #supportlocalcinemas

END_OF_DOCUMENT_TOKEN_TO_BE_REPLACED

Real Job: Angie Bacallan explains how our graduates designed and managed the promotion of their degree show this year: https://www.instagram.com/greaterthanatoz/ https://greater-than-a-to-z.co.uk

END_OF_DOCUMENT_TOKEN_TO_BE_REPLACED

Real Job: Our students asked if they could build and manage an Instagram account for the Department. https://www.instagram.com/uortypography/ @_timwatkins @UniofReading

END_OF_DOCUMENT_TOKEN_TO_BE_REPLACED 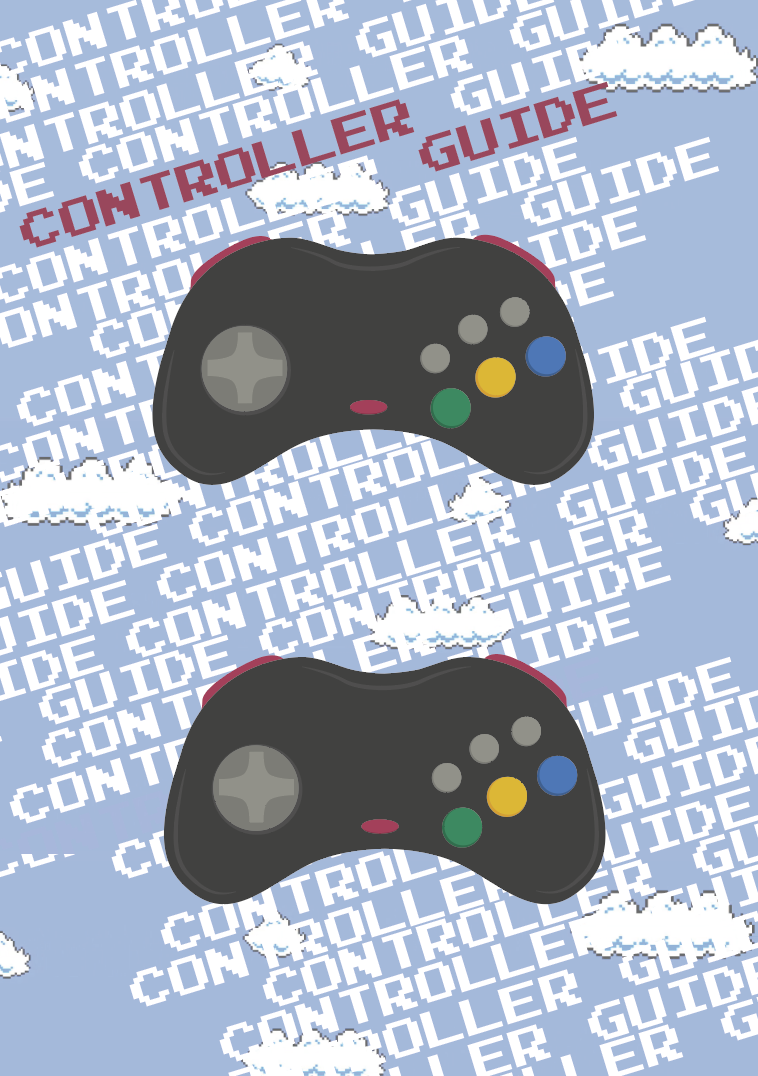 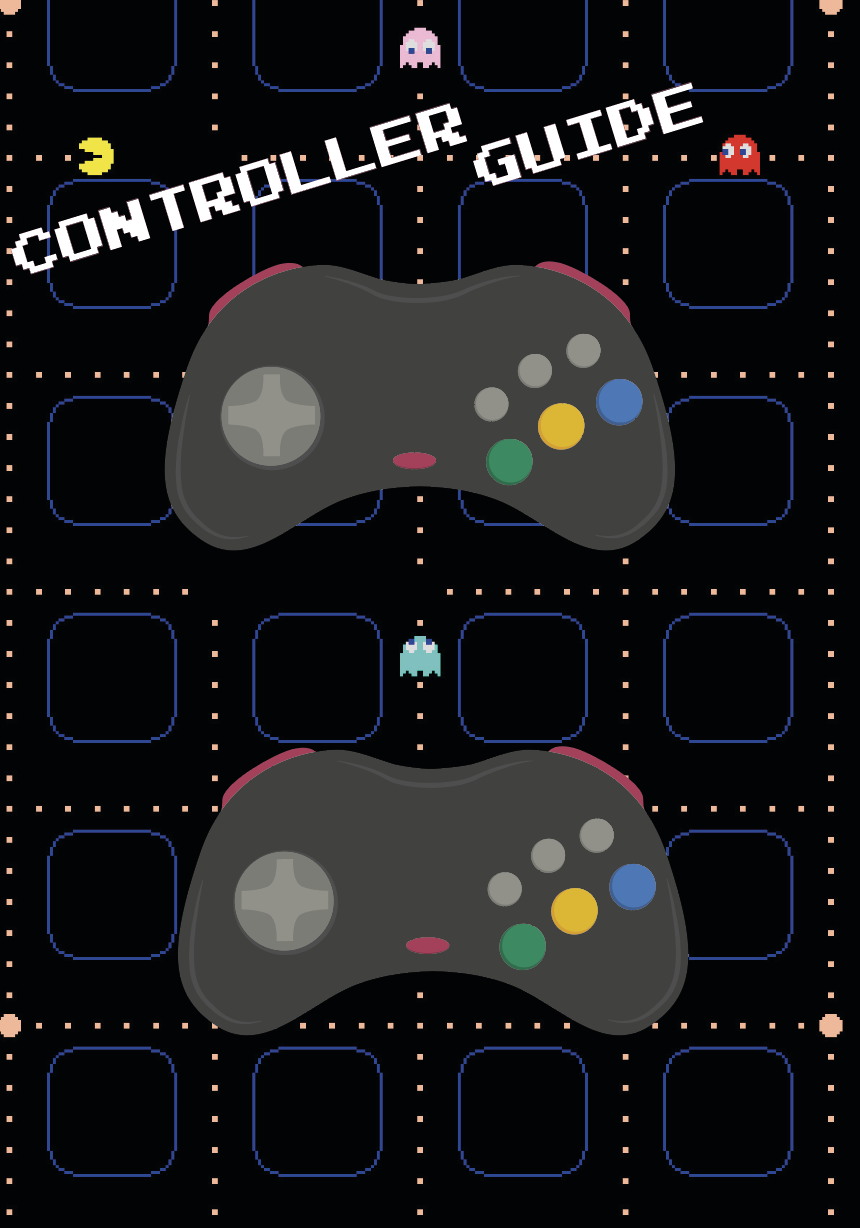 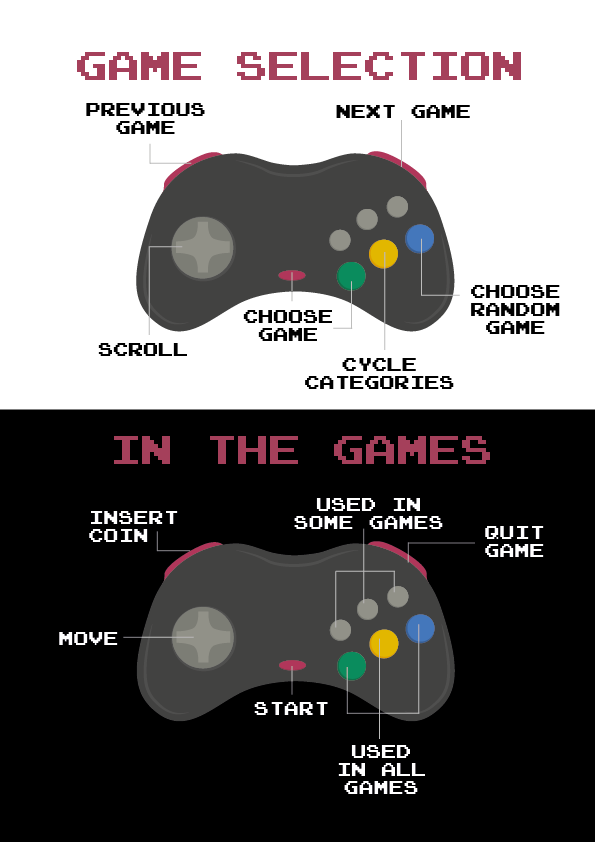 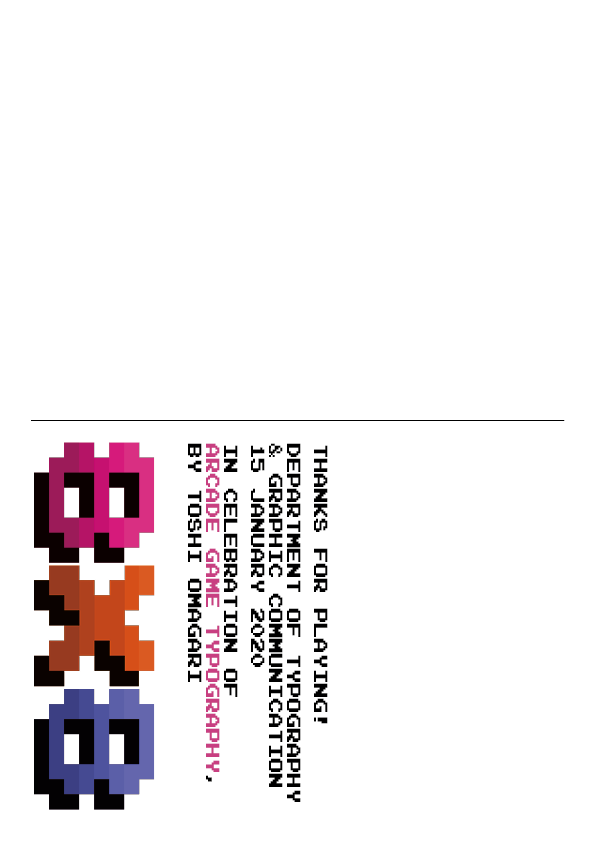 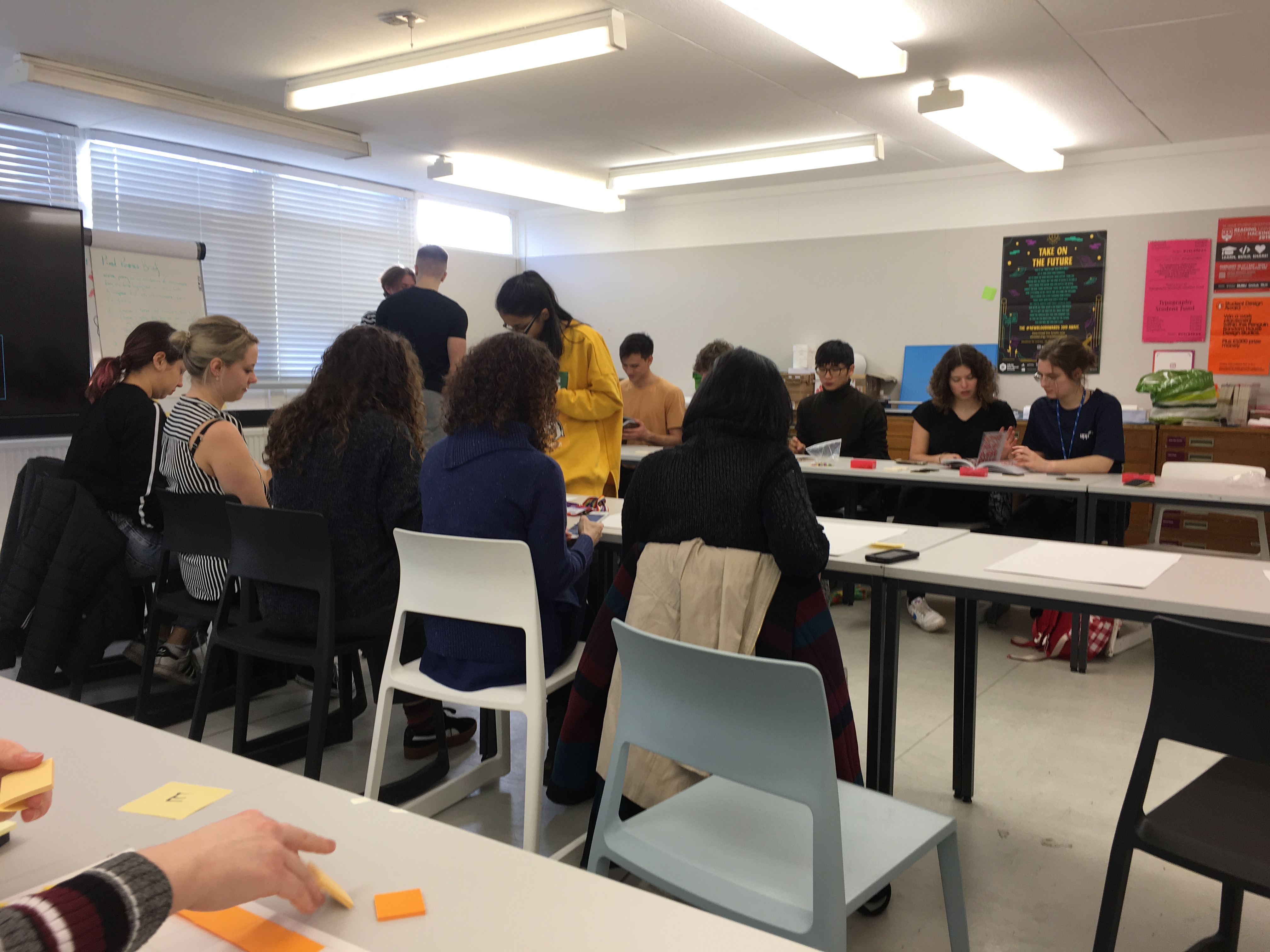 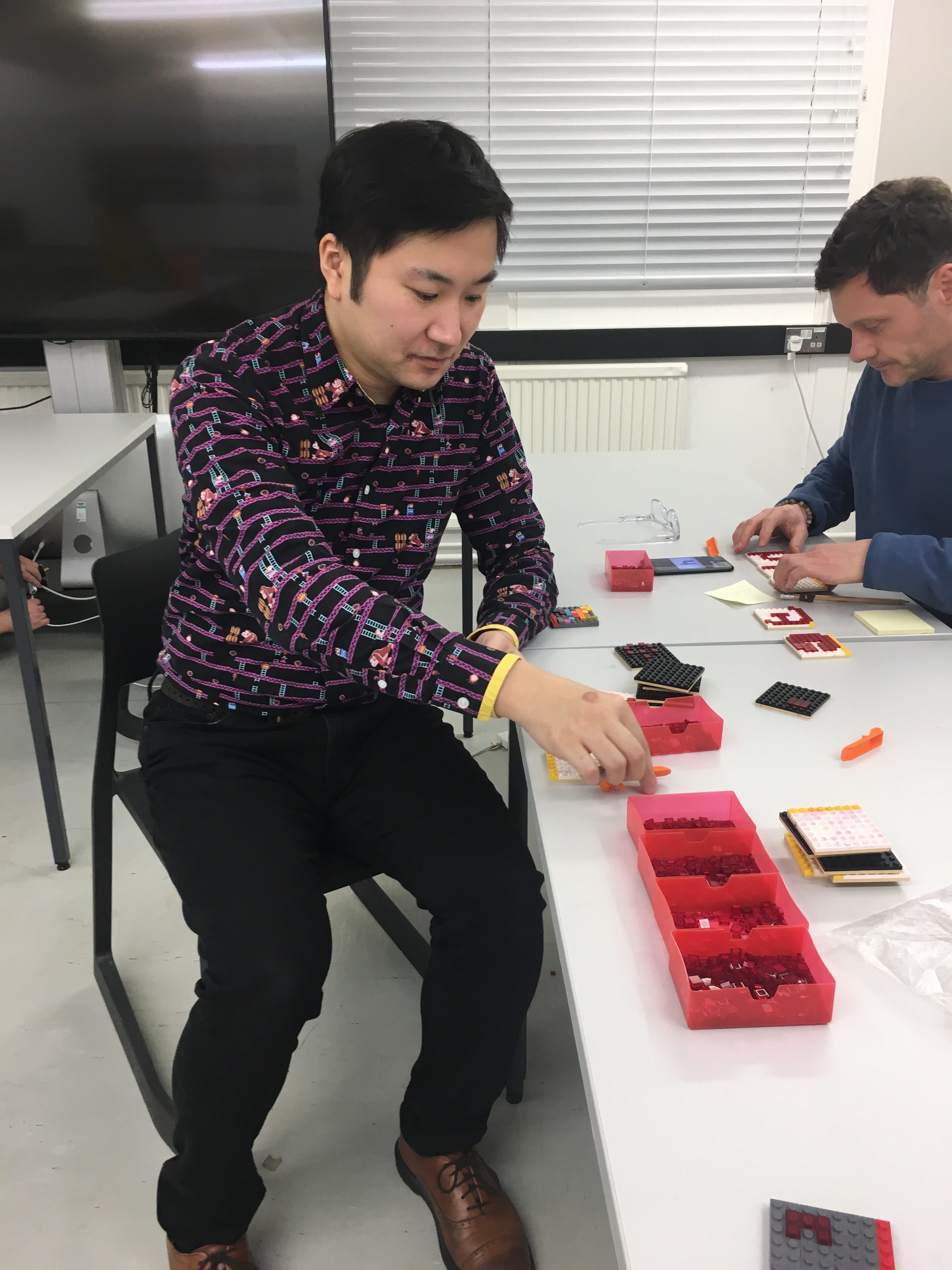 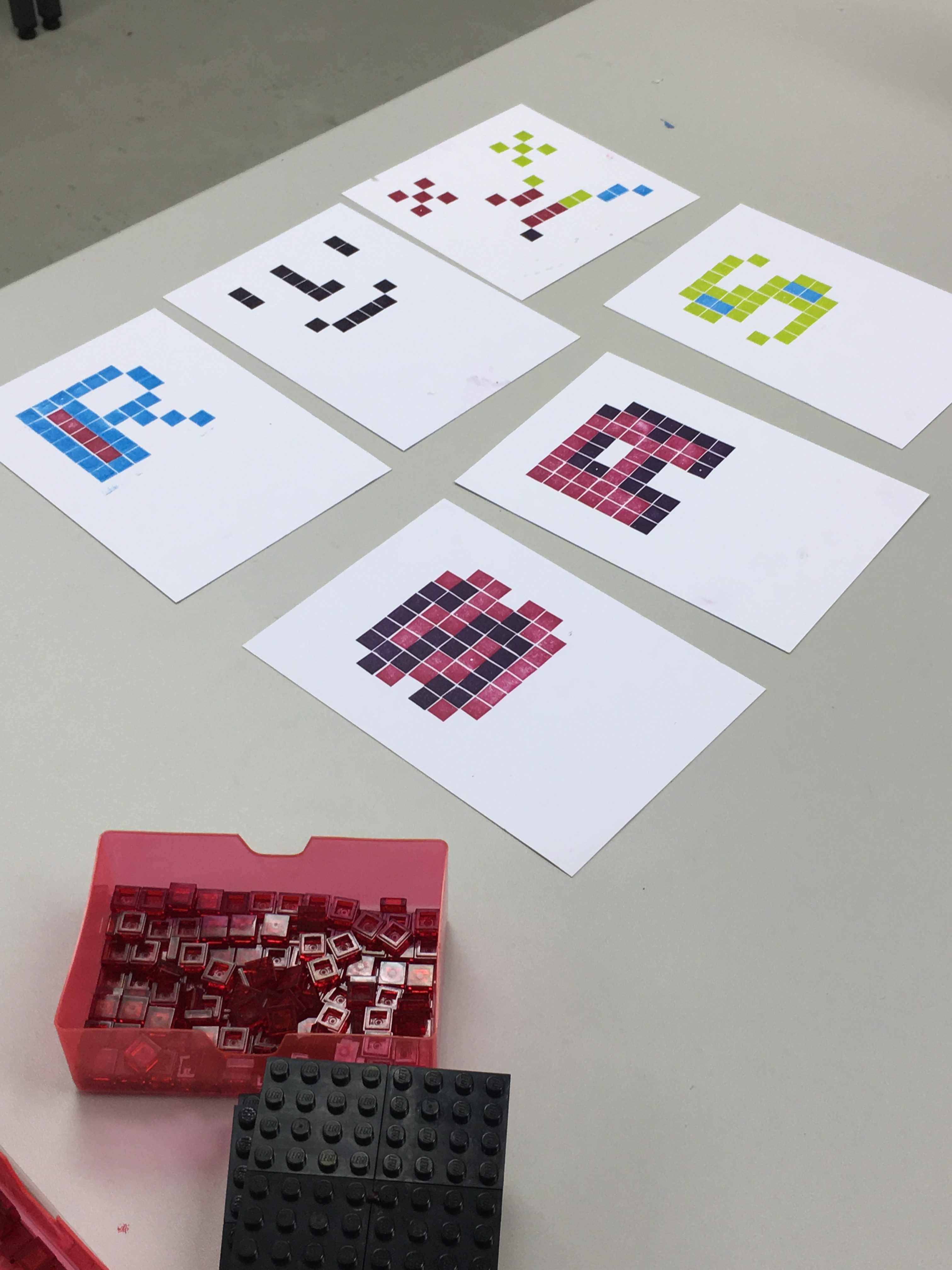 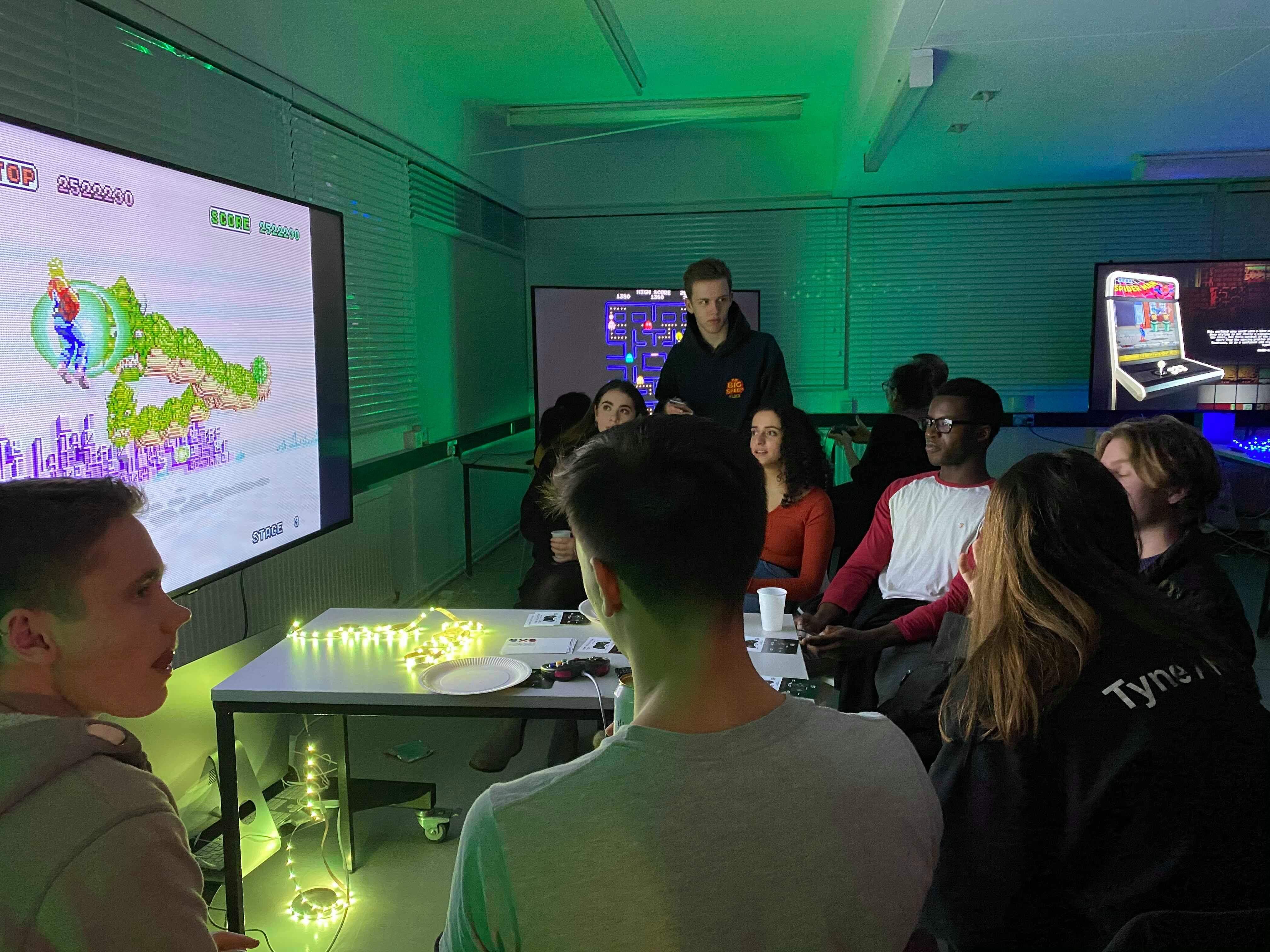 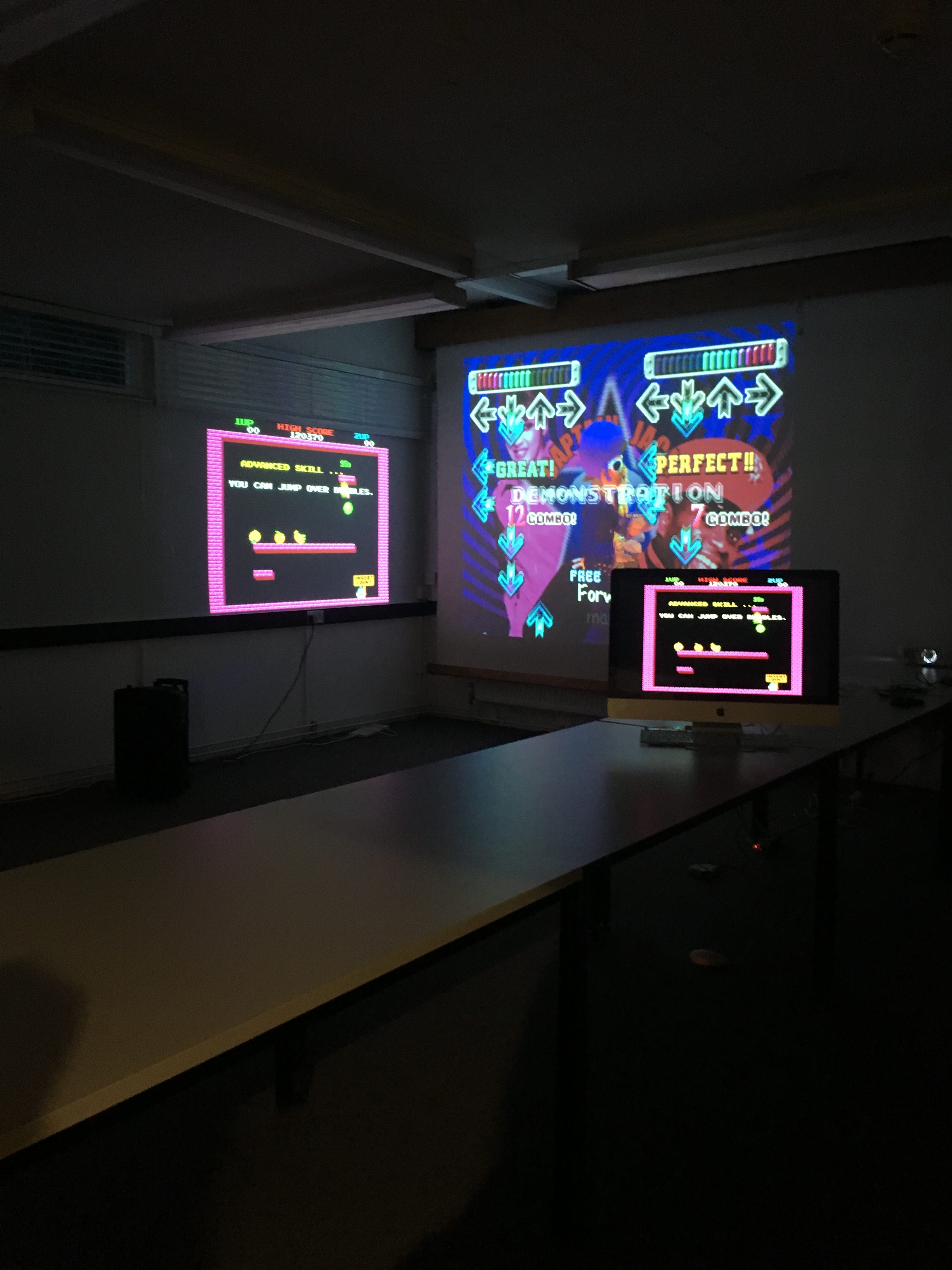 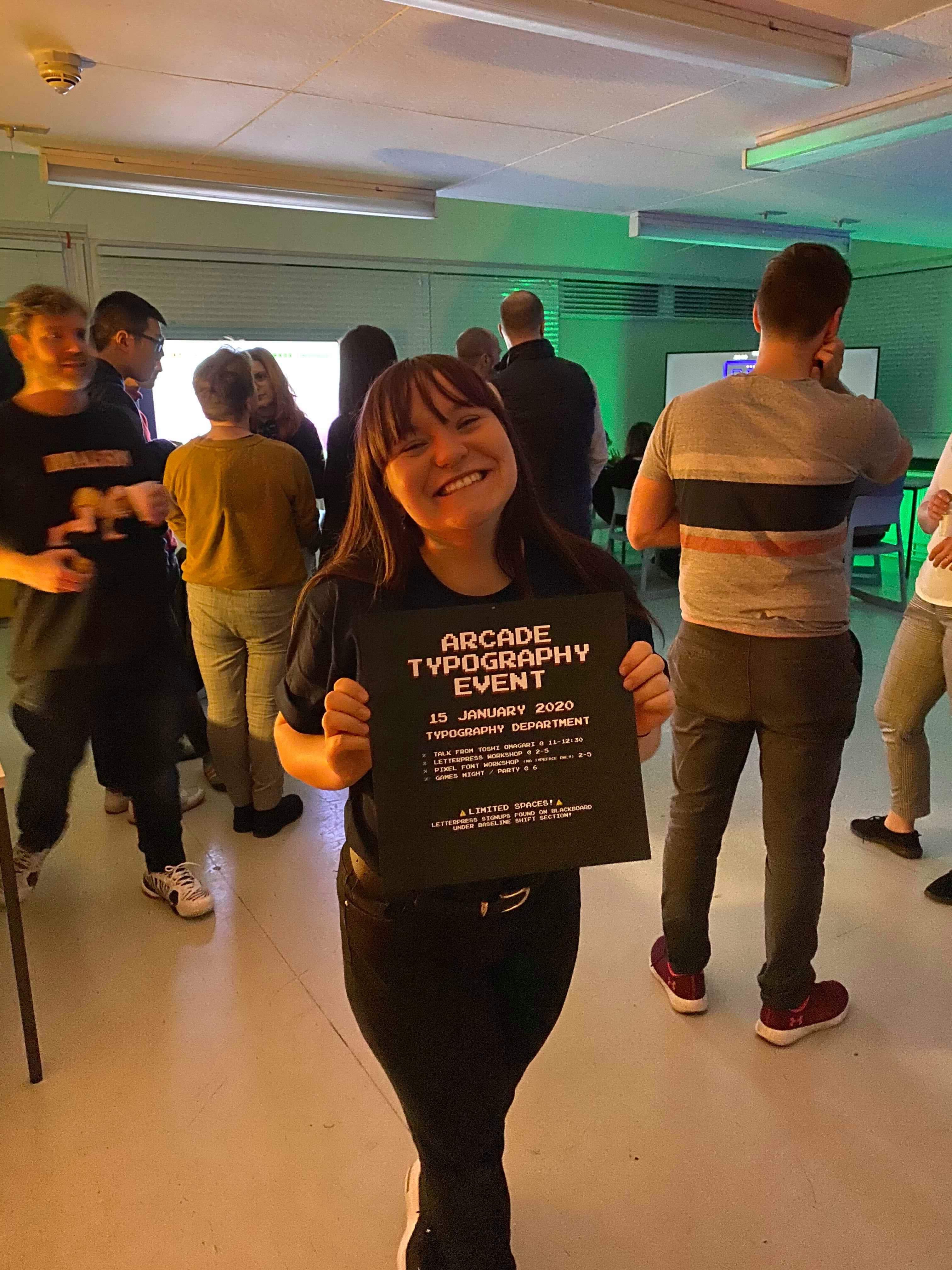