When we asked for volunteers to come and talk to our students about careers, we got quite a response. 17 generous friends and alumni stepped up to offer interviews and portfolio reviews. Robin Smith has a write-up (with a long list of credits) …

END_OF_DOCUMENT_TOKEN_TO_BE_REPLACED 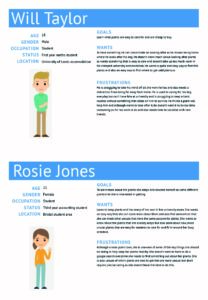 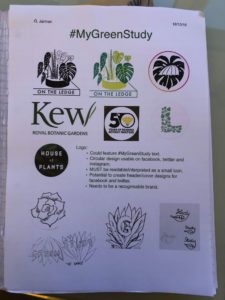 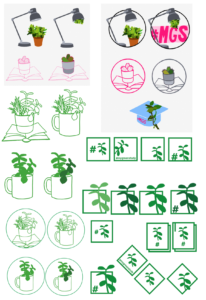 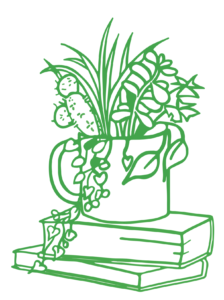 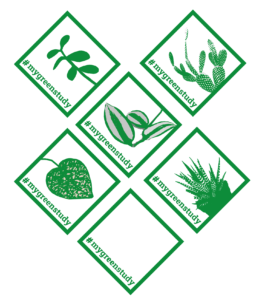 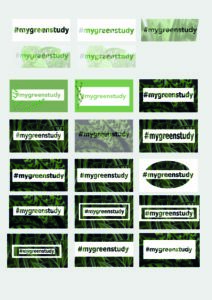 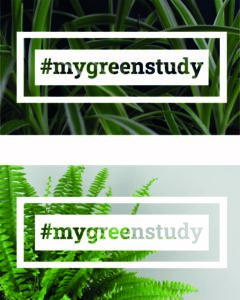 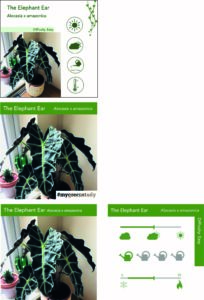 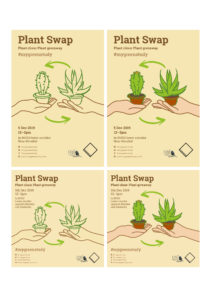 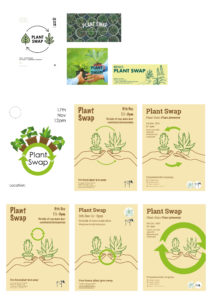 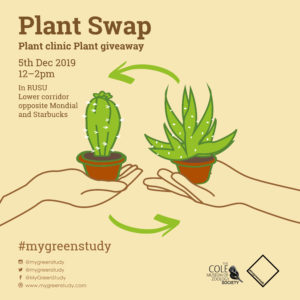 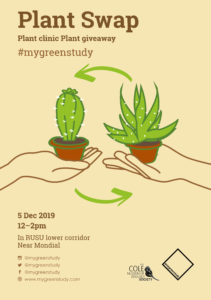 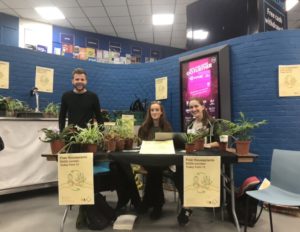 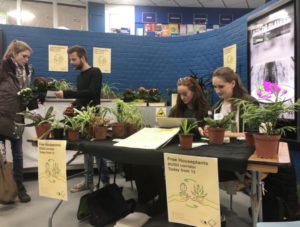 Lauren Towner came to speak with our undergraduates about the experience of creating illustrations on-demand, on-brief and on-time, and what designers can learn from the perspective of other specialist in any creative process.