Sue Walker and Josefina Bravo have produced guidance in the form of a toolkit and a dataset for the design of instructions to support home and community diagnostic testing. This derived from the AHRC-funded Covid Rapid Response project ‘Information Design for Diagnostics: Ensuring Confidence and Accuracy for Home Sampling and Home Testing’. The work was also support by funding from the University of Reading’s Rapid Response Policy Engagement funding from Research England, which enabled consultation with research users and implementors of the toolkit.

The toolkit, organised in 5 sections provides guidance on writing, visual organisation and how to engage with your users. A related data set includes templates and illustrations for download and use.

This July, Rachel Warner and Emily Allbon presented their project ‘Freeing Liberty through information design’ at the International Conference on Typography and Visual Communication (ICTVC). Their project focuses on designing information on our civil liberties, provided by Liberty. Liberty gave Rachel and Emily a challenge: to identify how information design might help to make their online legal information advice more accessible, useful, and understandable. At the conference, initial ideas were presented for information on:

The project continues to develop, with future plans for workshops with information users, legal experts, and advisors. So, watch this space! 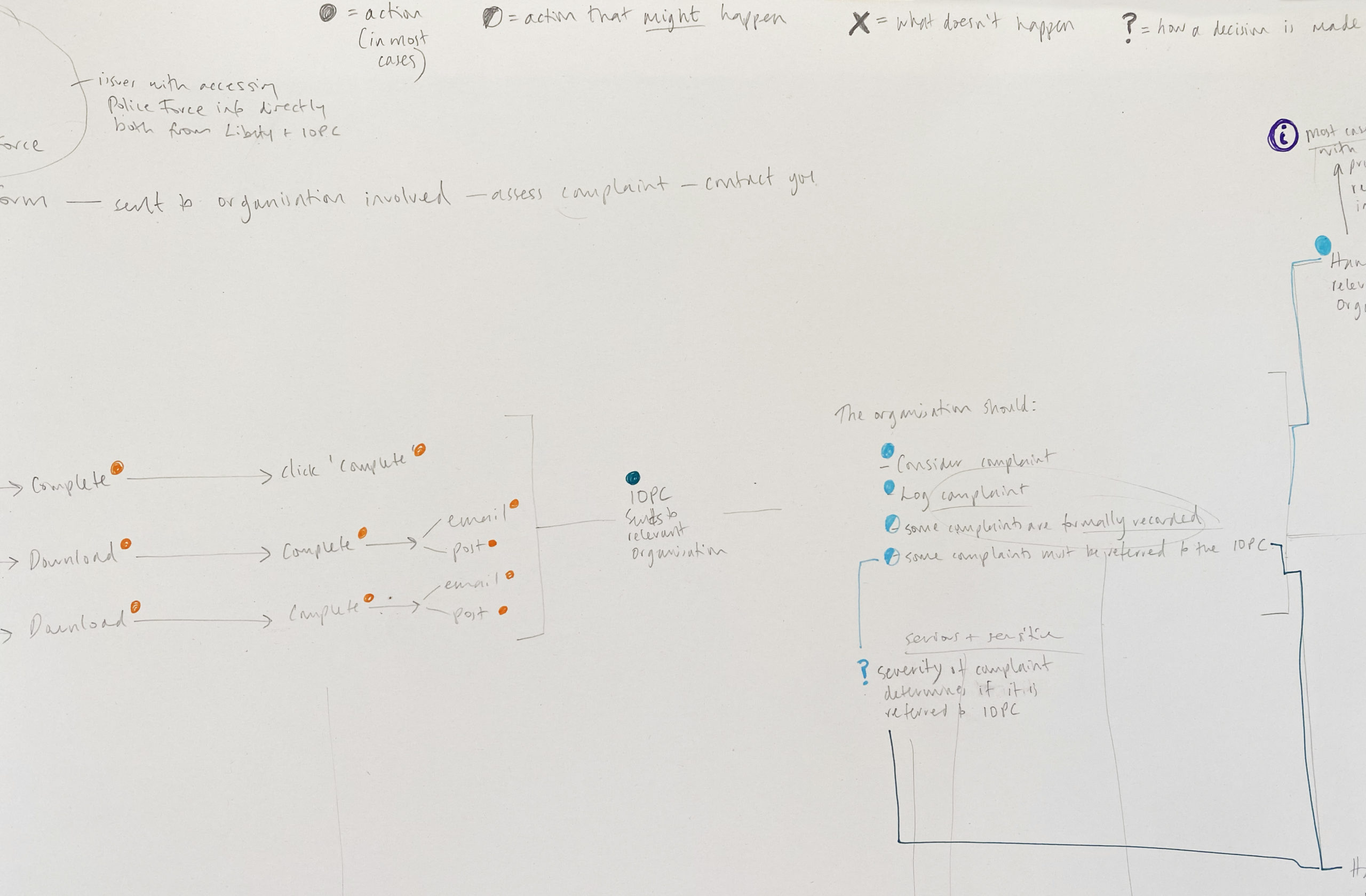 END_OF_DOCUMENT_TOKEN_TO_BE_REPLACED

This online event on 27 January at 5pm is free and open to all. Search 'Experimental publishing reading 2022' for details