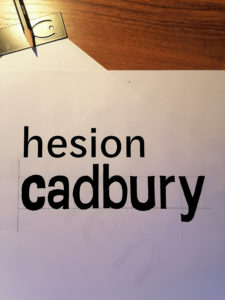 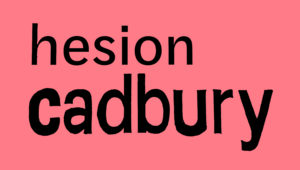 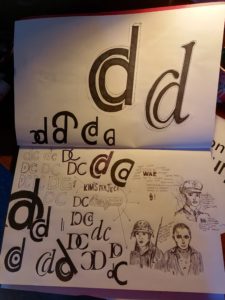 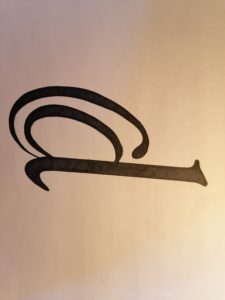 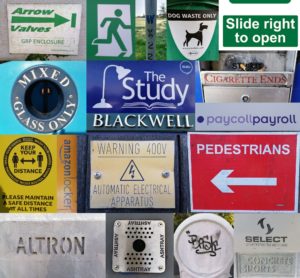 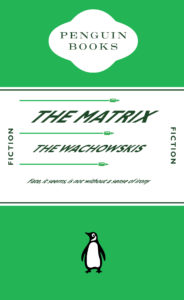 For this project we were asked to create a film, book or even a meme in the form of a classic penguin book cover. For mine I decided to create a penguin book cover for the matrix. I started by getting the green color pallet a lot of people associate with the film. I then distorted the type to make it look like it was dodging the bullets, (a reference to the film) however I’d say this was semi successful as Its quite difficult to tell what my intentions were. Overall though I like the green and really enjoyed this project. 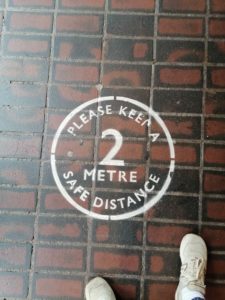 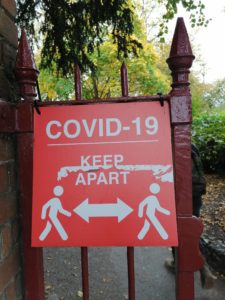 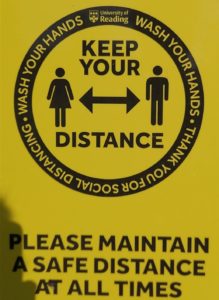 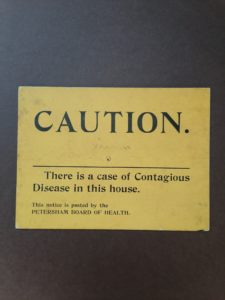 Today for Sue’s and Emma’s Covid 19 project I headed into to town to find any kind of sign or poster that portrayed a warning or instruction about Corona Virus. We then grouped back together to share all of our images and talk about them. We discussed how the general public are growing accustomed to the shear abundance of Covid posters to the point where we have built up a sort of tolerance to them. I personally barley notice these signs anymore and they only really catch my eye when I’m actively looking for them. It was interesting to look at posters that were perhaps not made by professional designers and were a bit more creative and fun. A lot of the signs had a very lighthearted aesthetic to them which is strange considering the disease has killed thousands of people. As a group we evaluated whether we thought these signs might be taken more seriously and further catch the eye if they used scare tactics like on the packaging of cigarettes. The top right image shows a warning poster from decades ago (from the collection) and the image to the left of that is a poster I found around the campus today, it is interesting to see the visual similarities between these to two. 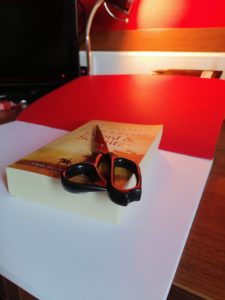 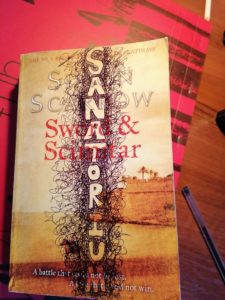 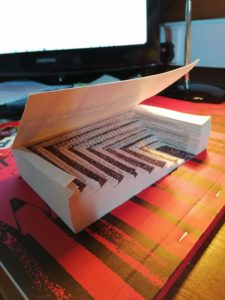 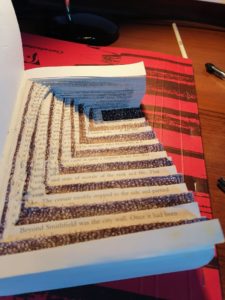 I chose the narrative about the man who starts at the top of the Sanatorium but as the days go by he is slowly moved to the bottom floor where he dies. I tried to capture the idea of travelling down through the sanatorium, I did this by cutting descending stairs into my book so like the protagonist in the narrative you too move down through the floors, each page being a step closer to your inevitable doom. On the last page I was going to write ‘death’ however I was concentrating so much on making the word look pretty I actually spelled death incorrectly so i just scribbled over it and drew skeletons, graves and other visuals you correspond with being dead.

For this task I had to explore the word ‘war’ and create two striking images to show both the positive and negative interpretations of the word. My first image displays a WW2 soldier in his uniform, this could show the pride in fighting for your country. The second image shows a prisoner of war, who has no pride and is stripped from his uniform. The gif lines up both these characters eyes which could suggest they are the same person. This gif explores the effect war has on a man and how the person who’s goes in is not always the same person who comes out. I added a graphic striking pink colour and the text ‘war’ in helvetica font as I think it looks impactful. I’m not sure if the animation with actually play or if I’ve just attached a stationary image.