I found this task was surprisingly difficult compared to how I had assumed it would be after reading the brief. I had thought that I had quite a precise hand for drawing and sketching, but the reality of the project showed me that I was not as detail orientated as I’d thought. There were details within the letters which I did not observe until they were pointed out to me. 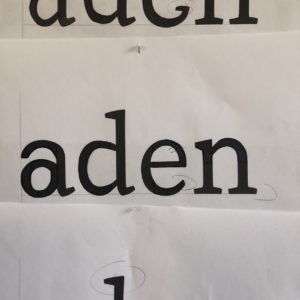 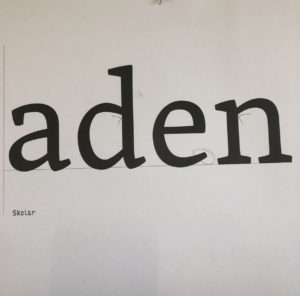 The first task was to fill in the gaps of letter parts of the typeface ‘Skolar’. I feel that I achieved the same style across the majority of areas but on seeing the original font afterwards could see that my ‘a’ was quite far off and some areas are a different weight than to the original. 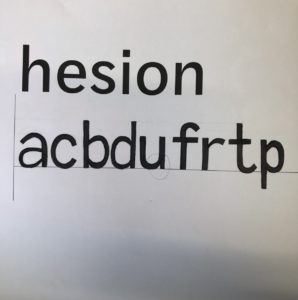