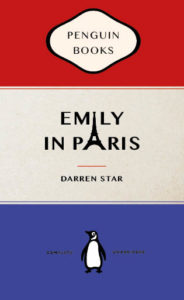 In today’s session with Kim, our task was to create a process of transmogrifying our initials. We had the choice of two fonts: Futura or Garamond.

I began with Futura as I felt it would be easier to practise sketching out my initial ideas. However, I found that with the letters “R” and “W”, the characteristic of the R got lost in the ‘W’, and ended up looking like a ‘P’ – see examples below.

I then began experimenting with Garamond and found that the serif’s made it easier for the individual letters to be identified when merged together. I focused on creating stencils of my initials to replicate the font before experimenting with them and tracing them on layout paper in different ways.

I found this task interesting yet challenging mainly due to the letters I was working with. I struggled to find a way to find a process of transmogrifying my initials due to the curve of the capital ‘R’ and the angles of the ‘W’.

I did, however, create a series of initials layed out in different ways. I then took my favourite outcome into Adobe Illustrator digitalised it in there.

If I were to do this task again, I’d like to play around with different letters and different fonts. However it has taught me to look at things from a different perspective and pay more attention to detail.

We were given a couple of hours to take our photos before we went back to present three of our favourite outcomes, and discussed them with the group. It was interesting to see how all of our images differed from one another and who photographed similar examples.

We were then asked to edit and organise our images in a method of our choice. I found editing the photos an enjoyable task and decided to organise them based on perspective. I had three folders labelled “above”, “below” and “straight on” and organised them depending on how I had to capture the object.

Here are some of my favourite outcomes from the session. 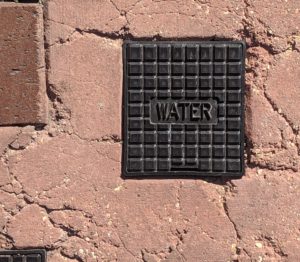 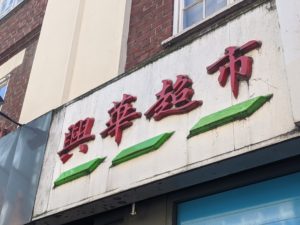 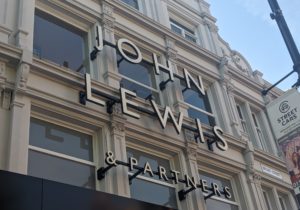