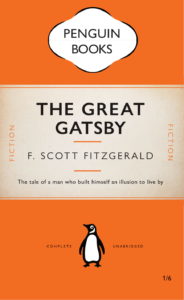 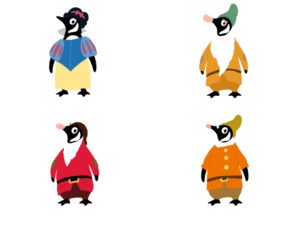 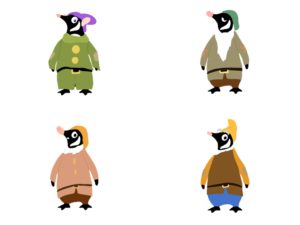 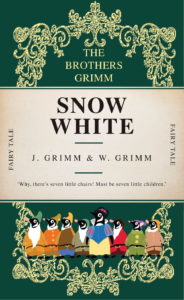 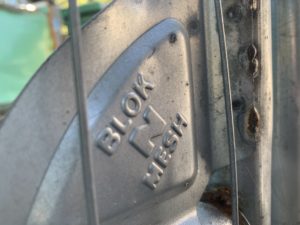 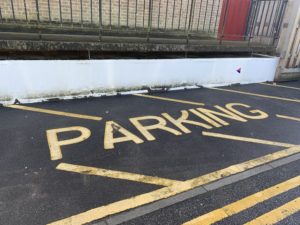 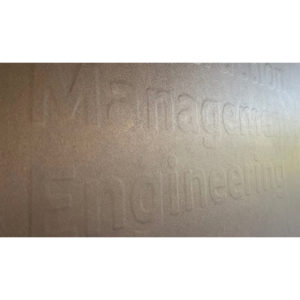 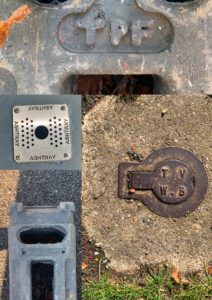 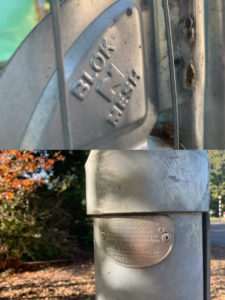 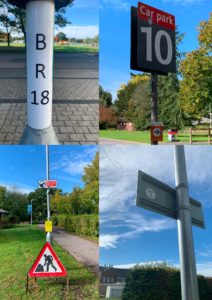 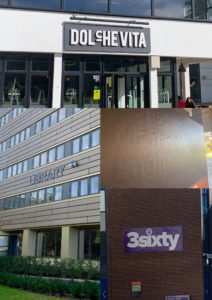 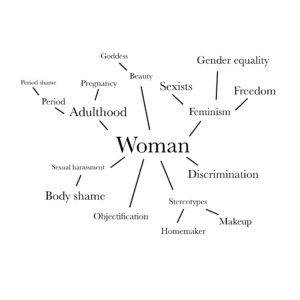 My word for this task is woman and I wanted to show how the society criticises women in general. Not only do women experience in gender inequality, women also always get objectified by others. Therefore, I decided to put on frame to it, just to make it look like a displaying item of an exhibition.

Moreover, people usually describe women as beautiful, pretty or elegant, so I think it will be a great idea to use a goddess to represent the image of a female. As the sky symbolises freedom and the residence of the gods, I used a picture of the sky that i took before as the background.

For my final, I did different hand gestures and took a few pictures of them, I then outlined and coloured them on my ipad. Those hands represented people in the society, all gestures mean their own way of rudeness and criticism. Also, I painted some blood near the intimate part of the statue, to portray the situation of woman being shamed on their period.

As this is not my first time doing this kind of task, I have my past experience to help me avoiding some unnecessary mistakes. However, it has been a while since the last time I made a graphic design, so I feel like this is a nice chance to warm myself up before my real classes start. Overall, the task was fun to do, I enjoyed spending the whole day on editing images and drawing on my ipad.

Unlike any other regular shapes, noise has no restricted form. I used an ink pen to draw out an irregular shape and used dots to create a fading effect, just like how noise travels and vibrates in the air. This also showed its volume is gradually decreasing from far to close and formed a sense of distance.

In the next page, I cut off the centre of pages in different sizes. I grouped around 20 pages as one layer and trimmed a smaller size after each layer, which created a depth to the plain page. Moreover, I made a tiny window at the corner of the page. Instead of just drawing it out, I decided to make the window moveable to make it less dull and increase interaction between the reader and the book, because they need to mover the window by their own in order to progress to the next scene.

To me, books are always meant to be stored or treated in a nice way, I never cut or destroyed a book until this project. It was an absolute amazing time to experience something that I have never done before. As it was my very first time trying this, I made a few attempts before my final one. 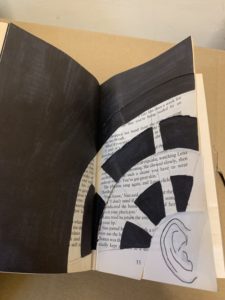 For example, I was supposed to create layers (shown above) but I did not get enough pages and thickness, so it still looked so plain. I even blackened some areas to make those layouts more obvious, unfortunately it did not really work out.

Overall, I enjoyed the whole process of thinking ideas on how to portray the plot and theme by cutting the book. Indeed, the project provided me an opportunity to explore new methods of expressing idea.