Why do people protest? They believe in a cause and want to make their voices heard, to cause change. One such occasion was Brexit: 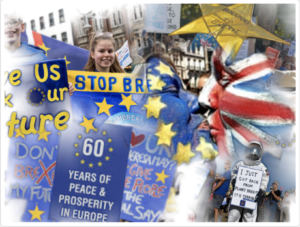 In June 2016 the British public voted to leave the European Union. Leading up to this people all over Europe participated in a kissing chain to demonstrate their love for Great Britain, there were Brexit protests in London, buildings had the Union Jack lit up on their sides. It was a protest as loving as they come in many ways. 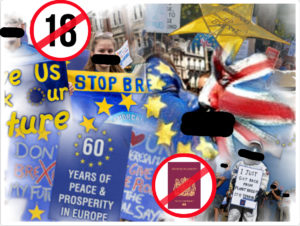 Despite the vote affecting everyone in the UK and the British Citizens living abroad, a large chunk of people this effects were not permitted to have their voice be heard in the polls. This was due to their nationality, age, criminal record, and various other reasons. Their voices do not count when it counts.