For the photoshop task, I decided to choose creative images. This caught my eye as it would teach me how to alter an image in 3 ways. The process started with choosing a photo. This was an important step as I wanted a photo versatile enough so that I would have lots of options on how to alter the photo. Initially I wanted to use a flower as the contrasting colours could be used to make an interesting effect. However, most flower images had little backgrounds with not much going on. In the end I settled on a flower field that had a big sky and lots of colours and shapes.

The first task was to combine colour and monochrome. I had so many ideas for example, I wanted to make the sky the only thing monochrome to make a nice bold contrast between the sky and the clouds. However, I didn’t think it was very powerful and didn’t really say anything. Instead, I selected most, but not all, of the field of multi coloured flowers and kept them in colour whereas everything else was turned into black and white. This gave the image power with the impression of there’s a silver lining under every dark cloud. I was very happy with the end result.

For the next task we had to alter the image in some way. I chose to change the colour of the sky; this was hard due to the blue of the sky peeking through the trees. This inspired my next task to change the reality of the image. So, I downloaded some images of dinosaurs and made them into Png’s using photoshop. I then added them to my image giving the illusion the 2 dinosaurs are looking at the flying dinosaur.

For this task I had to use many tutorials and articles to assist me in creating these images as I have little knowledge on photoshop. There were 3 main sources I used.

Getting started with Photoshop in 10 minutes (Beginners Tutorial)

This explained many things, for example, how to

use and make layers. This was very important as using layers is possibly the most important tool in photoshop. Without this video this task would have taken much longer. How to Create Stunning Black & White Images in Photoshop

This was another video I used to teach me how to use the monochrome effect. Even though it technically only taught me how to create black and white images, along the way I saw where the other effects lived and how they worked.

Over this task I had to gather inspiration I did this via creating a mood board on BeHance. This helped me gather inspiration and adjust / improve my work as I went. An example of this is, when I was creating my black and white task I struggled to put some emotion into my image. By consulting my mood board and adding to it, I gathered an idea of what I wanted it to say.

Over the course of this module I have gathered many new skills. Such as, after effects. Learning After effects was extremely hard. The videos on how to use the program were very uninformative and made me more confused. This was certainly the hardest task I had to do. However, by the end I knew how to use key parts of this program effectively. Another key part I learnt was premier pro. This was challenging as it was another program I had never used before. However, there was a lot more Resorces to teach me how to use it. By the end of the screen casting task I moderately understood the software and could use it confidently. 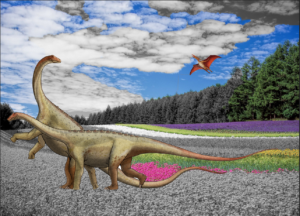 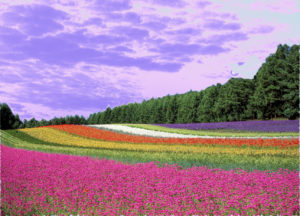 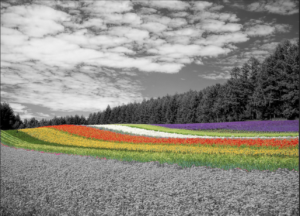