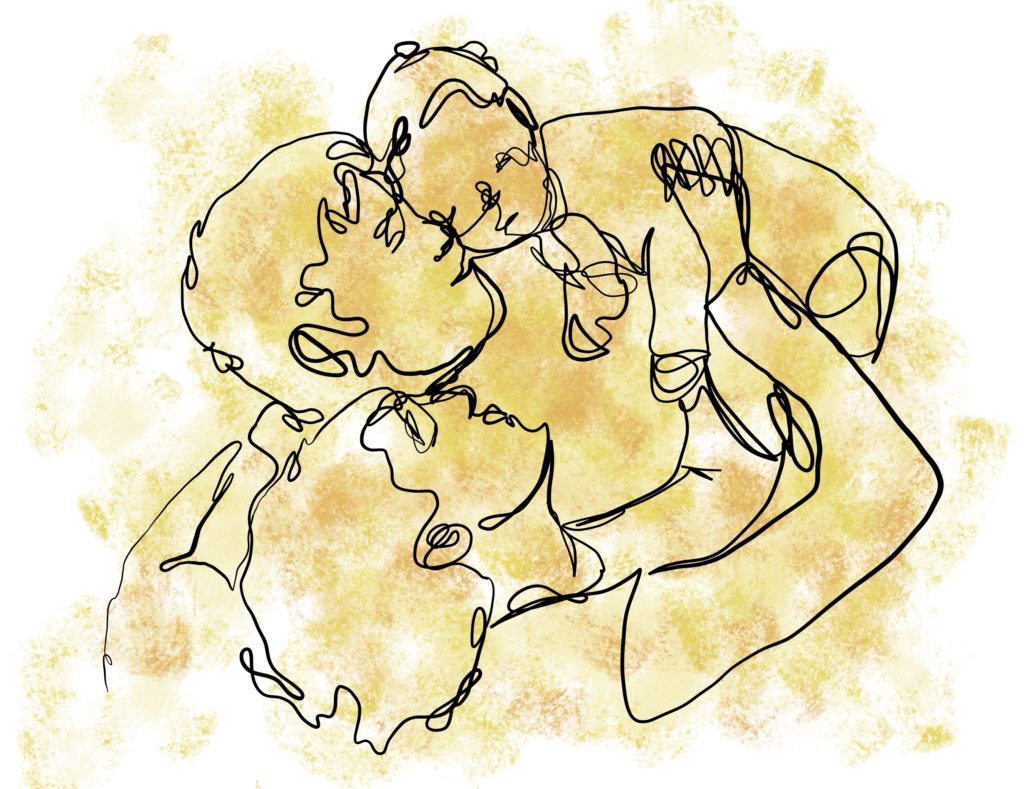 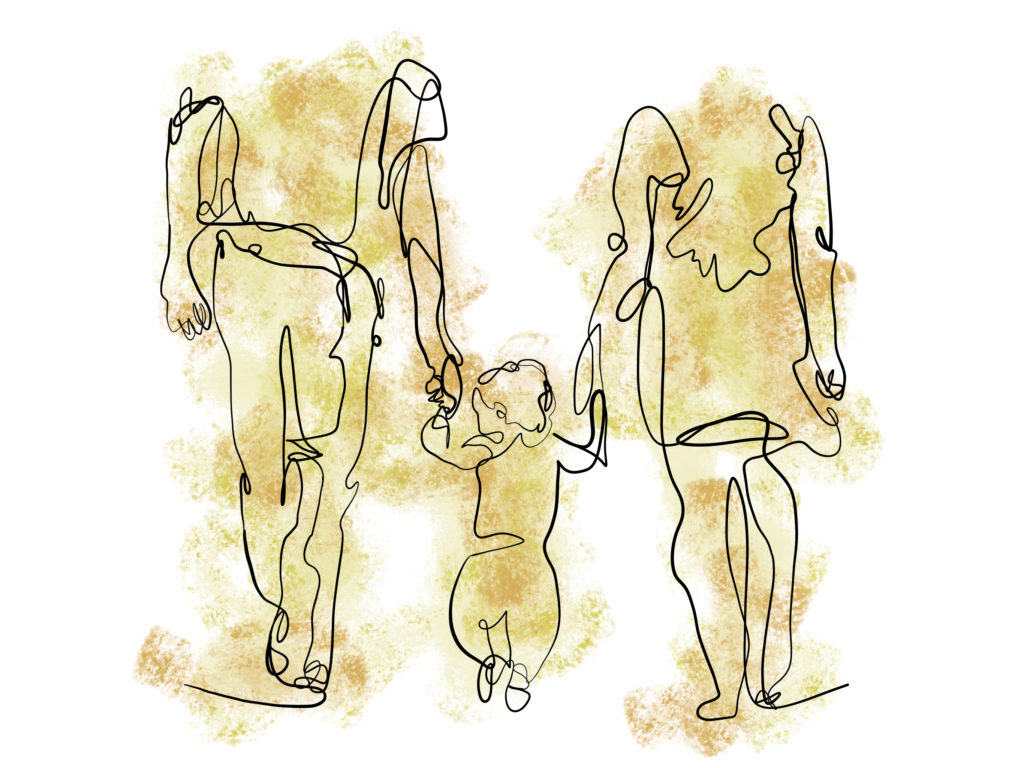 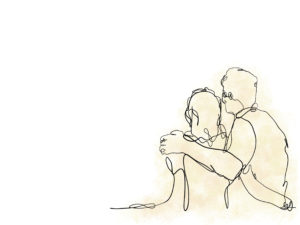 Working with Berta’s brief: Obsession, I experimented with a variety of techniques such as folding, ripping, cutting with an x-acto knife to create a textural outcome. I wanted to add more depth to my book so I used black pens to emphasise the rips and the different layers through the book. I also selected certain letters from across the page to create words that corresponded with the brief. For example, ‘mouse’ and ‘alone’. To highlight this further I used a white gel pen to circle these letters. My favourite method I used for my spread was a stippling technique which can be seen on the bottom right page. This allowed me to highlight the word ‘imagined’ in a unique and eye-catching manor’.