This term we were given a new set of design tasks to complete. In this post I will be discussing my design process and ideas on the ‘drawing vector objects’ task in Adobe Illustrator. This task involved designing an illustration that will be used as a social media banner to accompany a podcast for the book ‘Homegoing’ by Yaa Gyasi.

To start of my design process I began by researching the original book design, as I wanted to make sure I incorporated parts of it in the banner design, I thought that if I did this it would allow the banner to be recognisable and link to the book cover. I used the eyedropper tool to select colours from the existing book covers, I then created my own swatches so that I could use them throughout my design quickly without having to use the eye dropper tool again and again.

Using the pencil and pen tool

I used the pencil tool to create a rough outline of a women. For this task I created two final outcomes. For the my first design idea that you can see on the left I used the two women that were on one of the covers of the book. I used the pen tool to roughly outline making sure to make trace as accurately as possible. For my second design idea I decided to use a completely new image that I took from google. For this image I did the same, and used the pencil tool to outline her side-profile as accurately as possible.

The next step was to use the pen tool. The pen tool is a tool that due to this task is something I now feel a lot more confident with and believe that my skills when using this tool have adapted a lot. Reflecting on last terms work, where I learnt how to use the pen tool, it is evident to me that I have now improved a lot using this tool, as last term I was just getting started and using it still needed more practice. I used this project to adapt these skills further. As you can see on the left I used this tool to make slight adjustments to the outline before I created a fill.

As shown below, you can see that I added a black fill, this was to create a ‘silhouette’ effect which most of the existing covers seemed to follow. If you look closely at my first design (on the left) you’ll see that I added a small curved line that followed the outline of the woman’s hair, this was to separate the two silhouettes slightly, so that they didn’t merge together and lose the outline shape.

Next I used the pencil tool again to create a sort of ‘cloud’ like shape for the flowers, I then used the keyboard shortcut to copt and paste this 3 times and I filled them in white and created the flower stem also.

Initially I decided to place the flowers on each side of banner. However, later you will see how I decided to change this because there was no space for the text.

The next stage of my design process, was to use shapes to create an African style pattern the book cover includes diamond shaped patterns so I wanted to include something similar. For my first design I just used the pencil tool and hand drew some triangles which unfortunately didn’t turn out as straight as I would have liked them to be. However I noticed that because they had curved and uneven edges it looked more authentic and African style. However for my second design I decided to experiment with combing two shapes together with the pathfinder tool to create straighter edged triangles. As you can see bellow I used the rectangle tool to create one square and one rectangle I then used the pathfinder tool to be left with half the square, a triangle.

Finally I needed to put everything together I payed around with the placement of the pattern and decided that two strips one running along the top and one across the bottom looked best and also complimented the silhouette figure in the centre of the banner as well as leaving room for the title and author. I experimented with a a few different typefaces as well before deicding on my final two. I chose two different ones for each of my final designs.

Before designing, I made sure to look at a few tutorials to help me undergo this task.
Some of the first things I looked at were the tutorials and links that were given in the brief for this task, This first one I looked at was from the adobe website and it focused on teaching how to use the pen and pencil tool, which was something really useful, and a core starting video to the basics of the tools function.

The next website I looked at was another one from the brief, I found this one most useful out of the two, it focused on understanding paths and curves which I found helpful when creating the outline of the silhouette

Other tutorials I looked at were some that I found on youtube. I used this video to further expand my knowledge on the pen tool. I also found a tutorial on how to use the pathfinder tool, this helped when I needed to combine two shapes togther.

Before starting my design, I researched a little into the book ‘HomeGoing’ I wanted to make sure I understood the book so that I could portray the same means into my banner as the book cover does. Pasted below are a few of the book covers that I found when researching. They all have similar ‘fiery’ colours which is one of the main reasons why I decided to use the orange, red and yellows that I swatches from the first book cover on the left. Something else that I noticed was all these different variations of the book cover seemed to have the woman as the centre of the design which is something I noted before designing my own. I also followed the pattern of the woman displayed as a silhouette. 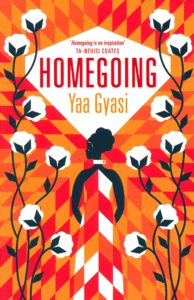 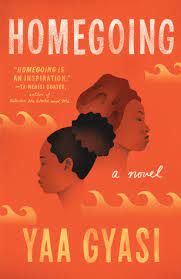 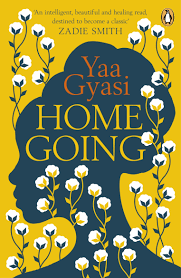 Other inspiration I used was Pinterest, I used Pinterest to find other peoples designs. I searched ‘African patterns’ into the search bar and these Images below were some of the designs that popped up and Inspired me to create my triangle pattern. 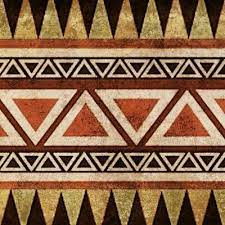 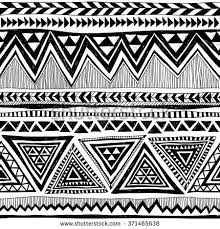 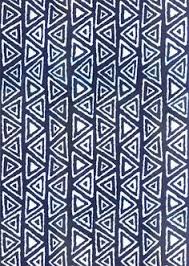 Over all this was a really fun task and I think I definitely made significant progress using the pencil and pen tool.This is something I am really glad I have got to grips with as it will help me in other projects and modules such as my Design Practice 1 Module. I am pleased with both my final outcomes. I will continue to practice these tools and challenge myself further when completing future projects.