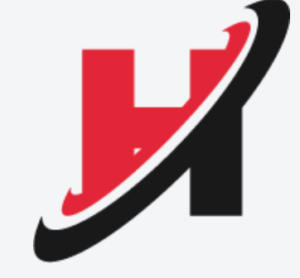 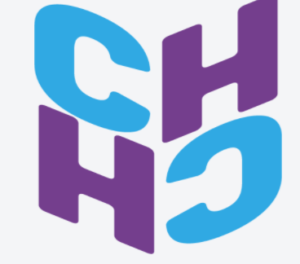 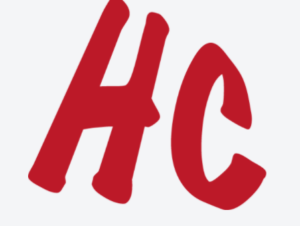 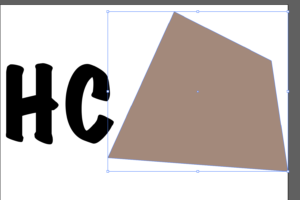 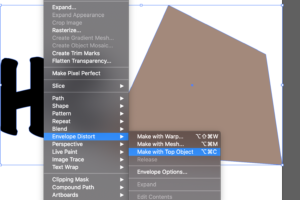 My first design idea started with me using a typeface to create my initials. Then I created a rectangle using the square tool but then using the direct selection tool to select one of the points of the rectangle created and moving that selected point to create an elongated shape. I then selected the transformed shape as well as the initials and clicking on the envelope distort tool in the objects tool and then selecting the ‘make with top object’ tool which transformed the initials into the shape I created. This skill was helpful to learn and use as I can use this tool in the future not with initials but also paragraphs of text to create a artistic look. 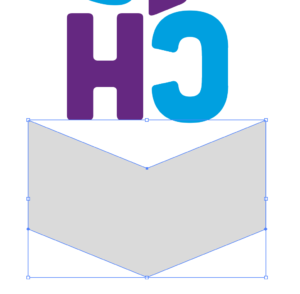 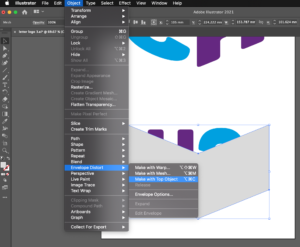 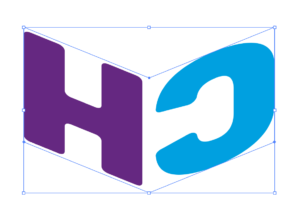 For my second letter logo design I used the same tool with a different shape and adapted the design at the end. I created my initials then created outlines of them using the keyboard shortcut of “cmd o”, by doing this I was able to separate the letter then change the colour of one of the letters. I then used the pen tool to create the shape in the picture above, I then created an envelope distort using the tool in the objects above. Again I used the ‘make with top object’ tool which created the aesthetic of the letter logo. I adapted the letter logo further by duplicating the letter logo and reflecting it and placing it above the original which made the logo look enhanced.

For my third letter logo which was the most challenging but fun to create I used the letter from my first name and using the ellipse tool to create two ellipses on top of each other but making the ellipse on top smaller in size. I changed the colour of one of the ellipses so that I could distinguish between the two ellipses when I was editing them. Selecting both the ellipses and then using the pathfinder tool and selecting the minus front tool which removed half the ellipse. I then positioned them over the letter and adjusted them so that they look as if they are wrapping around the letter, I then changed the colour of the first ellipse and the top half of the letter to red and the bottom half to black so that it stood out more and looked more creative.

This tutorial helped me to understand how to use some of the tool in Illustrator such as pathfinders and ellipses. By learning how to use the pathfinder tool and layering ellipses on top of each other, I was able to use the ‘minus front’ tool in the pathfinders to removed elements of the ellipses in order to create an interesting shape. This tool will be useful in future projects as it allows you to remove elements of shapes in order to create the shape you are looking to create. I want to develop all my skills further in future projects as I feel that there’s no limit to developing and learning skills in Illustrator, and by developing my skills it will allow me to become confident in using Illustrator.

This software tutorial helped me to understand the tools and fundamentals of Illustrator. Although I have used it previously my skills were simple, and I wanted to learn new skills and get used to using Illustrator more therefore in my future tasks I would be able to complete the task to my best ability and challenge myself further by using these skills and developing them. This tutorial helped me to develop my skills and learn new ones which I can use in the future. Additional to this tutorial the tutorials given to us on the brief also helped me develop my skills, as it informed you on how to use the skills in illustrator as well as giving you a step by step guide on how to use the skills in illustrator. I want to develop all my skills in illustrator but in particular creating and using clipping masks on text and objects, I have used masks briefly but I want to develop my skills with using it further and in more detail.

The sources which I used for research and inspiration were using websites such as the ones above which offer examples of letter logos for various companies and brands. This helped to give me an understanding of what letter logos look like and what elements companies and brands tend to include in order to make their letter logos also making them look professional. These sources also helped me gain inspiration as to what I wanted my letter logo to look like, by having an understanding and inspiration as to what I wanted my letter logo to appear I was then able develop my design ideas in order to look professional and be of a higher level. I don’t have any specific topics I would like to explore further but I would just like to become more confident in using illustrator in general and I will achieve this by practising using my skills in other projects and develop my skills as well. Last term I wanted to improve my photoshop, illustrator and InDesign skills, this term I achieved that with my chosen tasks, as well as developing current and learning new skills.